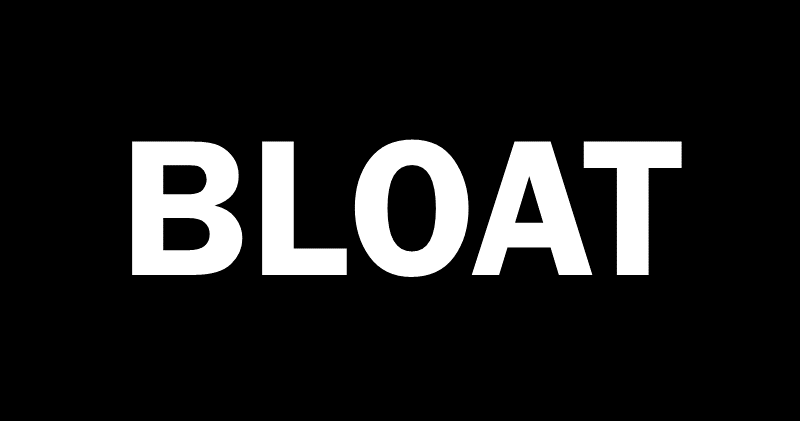 The very mention of the word makes me nervous.

I’m cautious with my dogs to a fault. Thankfully, none of them have had bloat, but if one of them is not acting right, I’m paying attention.

I instinctively reach down and feel the dog’s tummy to see if it’s swollen or distended.

Bloat is common in deep-chested dogs, and every owner of a Bernese Mountain Dog should learn about the condition.

Bloat in dogs is a life-threatening emergency and it can kill the dog very quickly.

Time is of the essence when you see symptoms. Symptoms can be as subtle as a dog appearing restless or uncomfortable.

Would you recognize the symptoms of bloat?

The story of Harley

“Harley’s acting funny.” Those were the words my friend Sheri heard from her husband, Chuck, one evening last May.

“What do you mean,” Sheri asked. Chuck responded that he didn’t know. He just thought that Harley, their Bernese Mountain Dog, seemed funny.

Sheri went out to her back yard to check on Harley. He was sitting by the shed.

Sheri called him. The dog that normally comes right away took a couple of steps and sat down.

She called him again. Harley took a couple more steps and sat down. He looked uncomfortable. She tried to get him to play. He wouldn’t.

Getting Ready for Christmas?
Check Out The Berner Nerd Store!

Sheri reached down, put her hands around Harley and felt his belly. It was enormous.

She called her mom, who raises German Shepherds, and explained that Harley wasn’t acting right and that his tummy was big and bloated.

During that phone call, Harley started to gag as though to vomit, but Harley didn’t vomit. Nothing came up.

Sheri knew right away that Harley had to get to the vet immediately.

It was bloat and Harley survived

Harley ended up having surgery to untwist his stomach. They also had to remove a ruptured spleen as well as undergoing gastropexy, a surgical procedure to attach the stomach to the abdominal wall to help prevent the stomach from twisting again.

Harley was alive, sporting a zipper of stitches up his belly.

Once home post surgery, Sheri had to keep Harley calm. It was four weeks before Sheri took him for a walk around the block. In all, she kept him calm and close for about six weeks.

More vigilant than ever

After hearing Sheri’s story, I have become even more vigilant looking for signs of bloat and I try to avoid things that could possibly contribute to its onset.

Sometimes the signs can be as subtle as “acting funny” as Sheri said.

She said that if she didn’t know her dog so well, she never would have known something was wrong with him because they are such happy-go-lucky dogs.

Some preventative things I do

Here are a few things I do…besides worrying.

More resources and information about bloat

Here are some resources to help you learn more about bloat:

Harley is fine and going strong

Harley shows no signs of the dire emergency he experienced last year. He is very much alive.

In fact, Harley recently earned his Companion Dog obedience title and is ready to start competing in RallyO.

And he’s back to being a therapy dog, improving the lives of others.